Patrick Anderson receives kisses from Chubbs, the dog he and Traci Allen, left, adopted as Frankie’s companion. Chubbs was the first dog adopted by the staff at the Aloft hotel in Mooresville. 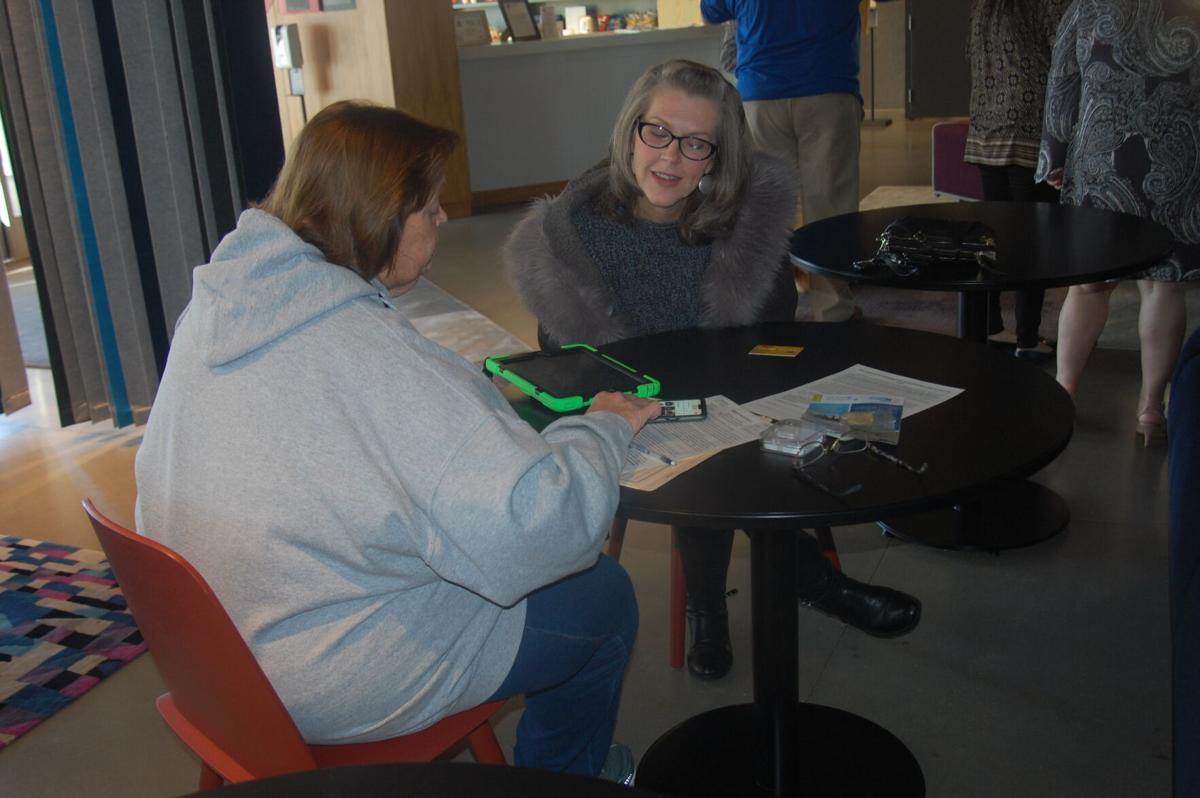 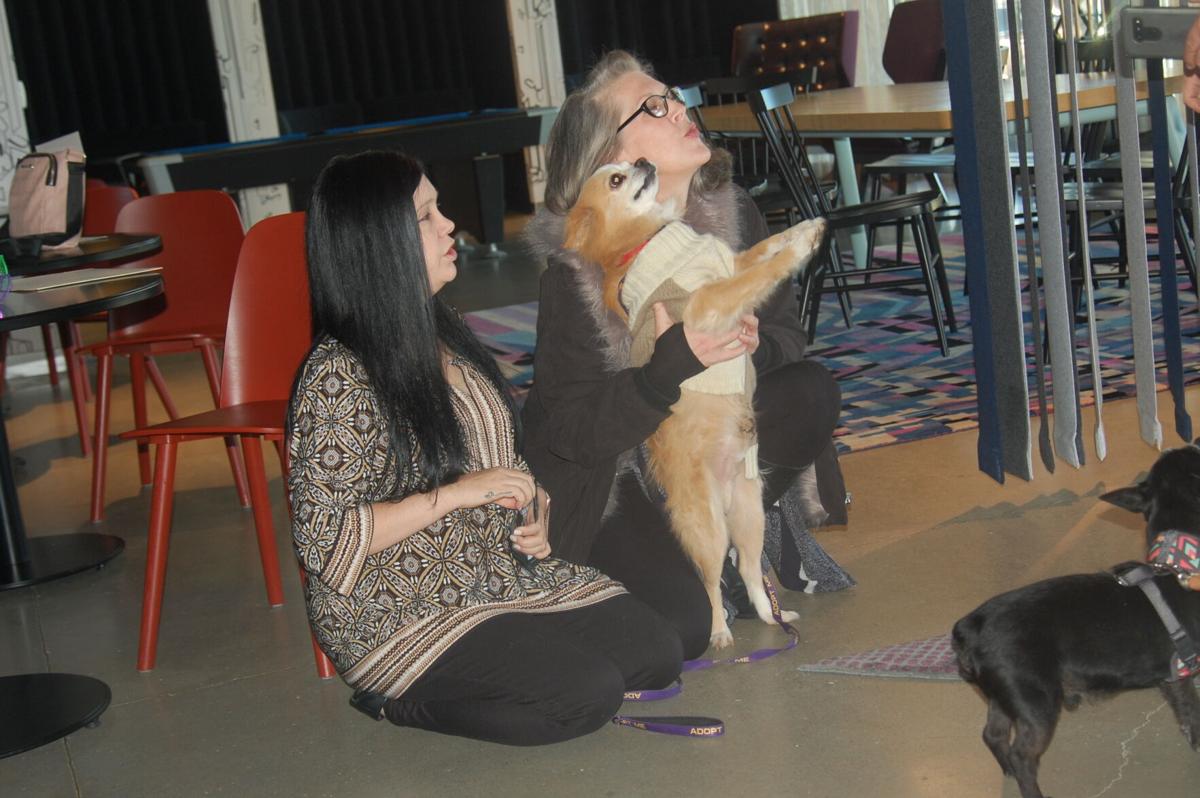 Donna Swicegood Donald Gullett admitted he was a little unsure when a Mooresville hotel offered to host a dog for Piedmont Animal Rescue.

He said he imagined the dog left in a crate overnight and receiving very little human interaction. But he said the hotel, Aloft, accepts pets with no fees or breed restrictions, so PAR decided to give it a shot.

Instead, Gullett said, he found that Aloft’s staff treated their foster dog, Chubbs, like a prince. Although a pin is installed in the lobby, Chubbs spent most of his week at Aloft in the offices of Tara Dowling, administrative assistant, and Tina Waddell, general manager.

A week after his time at Aloft, Chubbs returned home with Patrick Anderson, Traci Allen and Frankie.

Dowling is behind the idea of ​​promoting PAR. She said the hotel sponsored an adoption event for PAR, the Holiday Adoption event. “We are always looking for opportunities to help in the community,” she said. After seeing PAR’s Facebook page, she suggested teaming up for a benefit.

This is what prompted Dowling to consider the idea of ​​the hotel and its staff welcoming a dog. She learned that another Aloft hotel in Asheville had been doing this for over seven years, resulting in some 250 dogs finding new homes.